At this point, a battle royale is confirmed for Call of Duty: Modern Warfare. While Infinity Ward or Activision hasn’t made a public statement, Call of Duty: Warzone is happening. We’re not sure when, but rumor has it that early March is the set release date. To support Warzone’s existence, we’ve seen multiple in-game leaks as well as the artwork for the mode. However, the latter of those leaks wasn’t seen within Modern Warfare. Instead, a user posted the image to Reddit, and it seems Activision is taking action against this user.

The rumor mill for Warzone occurred when Season Two of Modern Warfare launched. There were multiple clues hinting at the existence of a battle royale. This was supported by multiple leaks from TheGamingRevolution, who has sources close to its development.

However, later that same night, a user on Reddit posted an image of the battle royale’s artwork. This is where we learned of the name, being Warzone, and some other details about the title. You can see the artwork in question below. 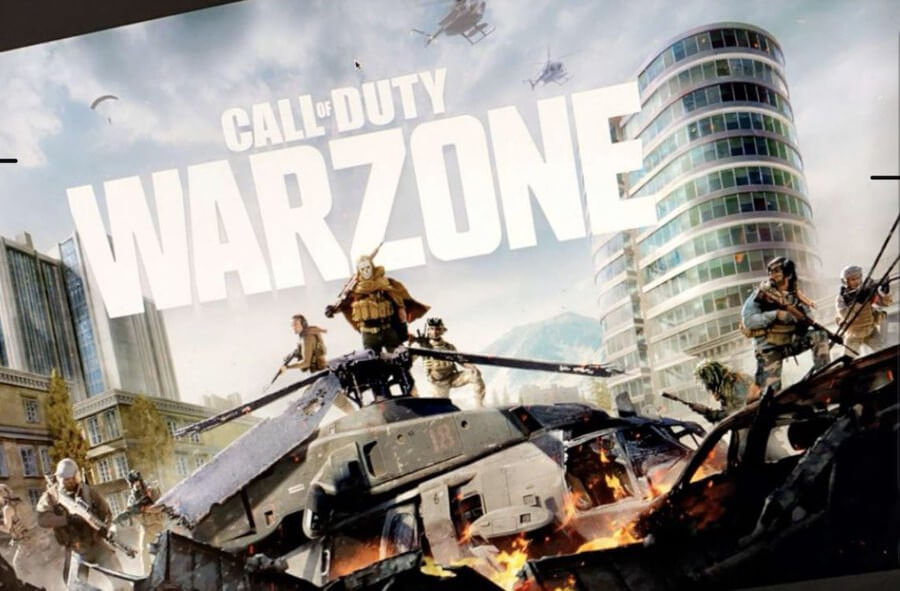 Of course, this isn’t something that was found in the files of Modern Warfare. This picture taken on-site and then posted to Reddit by an anonymous source. It’s because of this picture’s origin that Activision has taken legal action against that anonymous source.

The publishers have asked Reddit to give up the user’s information, including their e-mail and any other personal materials. Under the Digital Millenium Copyright Act, Reddit is protected from publishers like Activision in legal matters but must respond to requests from the copyright owners.

So, in short, Reddit isn’t at fault, but under the DMCA, it must listen to Activision’s request. If Reddit does have to comply, Activision will take action against the user who leaked the Warzone artwork. Most likely, the source is an employee of Call of Duty and leaked the artwork to gain popularity on social media.

We’ll be sure to let you know of any future developments to this story here at Daily Esports.