With the release of Call of Duty: Black Ops Cold War just several long hours away, leaks are starting to pour in. The game is already in the hands of some lucky consumers, and offline mode is playable. However, according to reports, more content was unlocked and additional leaks could be arriving soon. Nevertheless, the most recent leak comes from the offline version of the game. An early copy owner is showing off some of the various unknown aspects of Black Ops Cold War. One of these aspects is the return of a fan-favorite weapon: the AUG.

AUG appears to be returning in Black Ops Cold War

Starting today, leaks are going to start pouring as the flood gates continue to open. With the game now reportedly being fully accessible and the PC version downloadable as of today, previously unknown details won’t be unknown for long.

BREAKING: Per the latest patch, for those users who have early disk copies of Black Ops Cold War the game is now playable offline. Prepare for leaks online everywhere. I will not be posting any leaks anywhere so you don't have to worry about spoilers from me.

Although, before all of that happened, one user was simply playing the game in its locked form and started leaking little bits of information. One of those bits included a video of the weapon inspect animation for the M16. Of course, we can’t show the video for copyright reasons, but we can link the account it was seen on.

Another image that was shared was one of the AUG assault rifle. In previous years, the AUG has been featured as an SMG and Tactical Rifle. However, the weapon holds a place in many fans’ hearts as an AR.

Originally seen in Black Ops in 2010, this fan-favorite weapon has a very distinct look. While we can’t totally confirm that Black Ops Cold War will feature the weapon, it’s all but certain at this point. For reference, the weapon looked extremely similar to the original Black Ops model seen below. 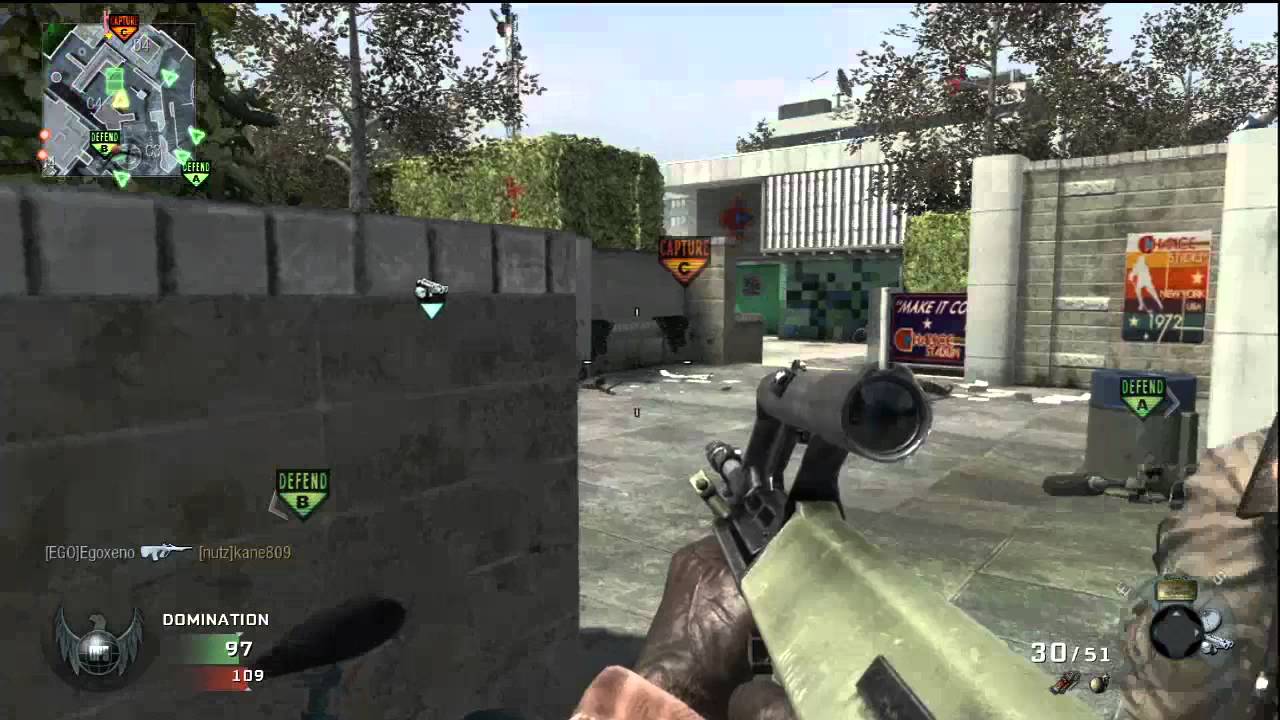 The Black Ops Cold War version features the same scope and body as the one from the original Black Ops. As such, it seems likely that it would fall into the AR category rather than the SMG class. However, there’s a chance it could be a Tactical Rifle like it was in Black Ops 4.

Additional leaks should continue to roll in throughout the week. Make sure to stay tuned to Daily Esports for all Call of Duty news.