The Call of Duty League just wrapped up its third event in Atlanta, Georiga. While only eight teams attended, we found out some valuable information about various CDL rosters. Some are primed for success in the present and future, while others need to make a change very soon to stay relevant. For example, OpTic Gaming L.A., who has yet to win a series, is examining changes to its roster already. However, a reliable source has stated that even larger changes are coming in the form of amateur players from the Challengers League.

Challengers players to make an entry into CDL?

The CDL Challengers League is meant to be the breeding ground for future league talent. This is, somewhat, displayed by the homestand organization hosting Challenger events. This past weekend in Atlanta, the FaZe Academy Team won the open event.

While there are some changes needed for the events, it might already be producing some interest from CDL teams. According to a source on Twitter, @INTELCallofDuty, organizations are looking at various amateur players from the league.

Of course, this isn’t backed up by any official channels. Although, it is worth noting that this account does have inside sources within the Call of Duty League. So, we should take what he says seriously, but also with a grain of salt.

As a few teams have already made roster changes, this news doesn’t come as a surprise. A few amateur players in the Challengers League have been performing very well thus far. While they may not earn a starting spot right away, we have seen substitutes make an appearance at the CDL events. 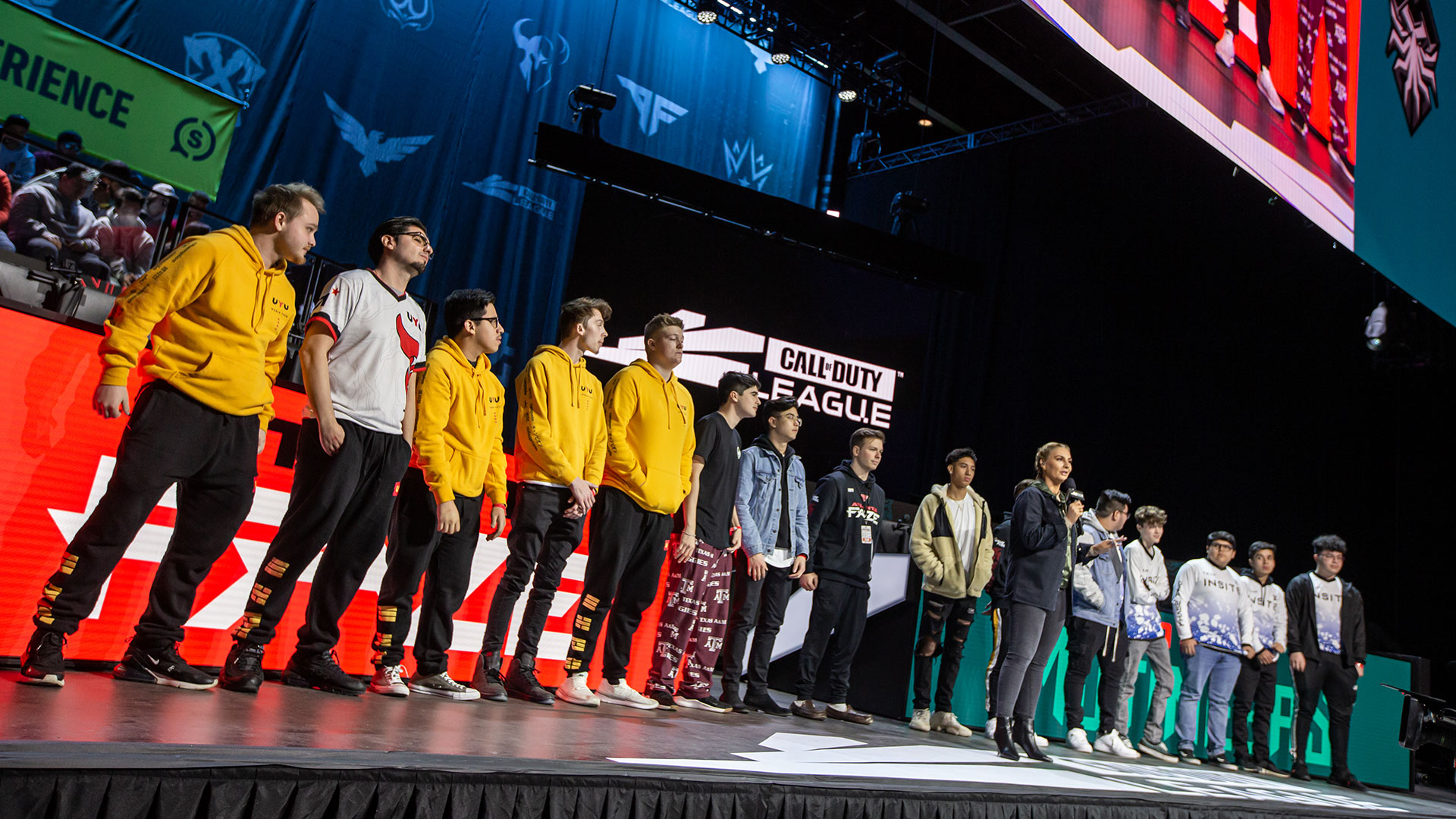 It’s unclear which amateur players are being targeted, but we can assume its players from the more talented rosters like UYU, FaZe, and Team Singularity.

Make sure to keep up with Daily Esports for more news on this situation.

How to play Halo Infinite on PC with a controller