DOTA 2: Dota Plus summer update spices up the features - Upcomer

DOTA 2: Dota Plus summer update spices up the features

After months of expectations, Valve has finally released updates for Dota Plus. This summer update is the first major update that the subscription service is receiving. And, it makes the subscription more worth it.

Adding to this, Dota has also received some general updates in the summer update. The rest of the updates come to the International 2018 Battle Pass, and some in-game updates.

In general, the updates smooth out the gameplay. The features in Dota Plus are now more seasoned and enhanced.

New Global Hero Trends page has been added where you can keep track of all the hero trends in the last two weeks across all Ranks Tiers. #Dota2 pic.twitter.com/1qs8V7I25z

As you can see, you will be able to compare pick or ban rates, as well as win rates. So in general, the summer update should help you greatly in the game to decide what heroes you will be playing to win.

More in the Dota Plus Summer Update

Of course, there are some bug fixes regarding the Battle Pass and Dota Plus. Similar to Dotabuff, Dota Plus will now show pick/ban and win rates for every hero in the last 2 weeks.

You will be getting a Victory Shout and a new Summer Terrain in your inventory as well. The Victory Shout makes it so that you can predict your victory at the beginning of every game. You’ll get shards for every prediction you make!

You can now buy some great tools by using shards as well. And they’re not expensive at all! 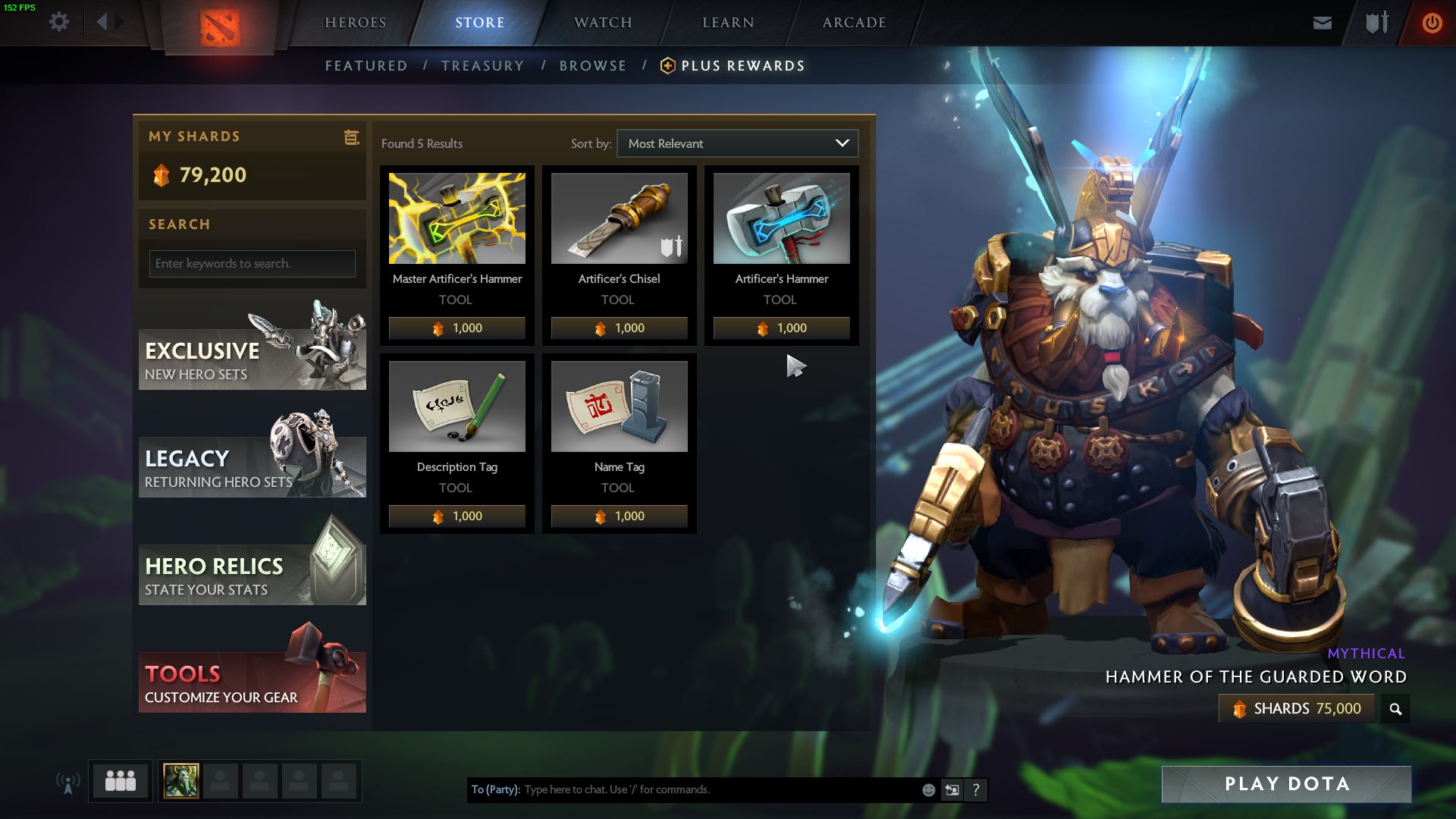 The one thing I personally love about this update is the new item suggestion. The item suggestion from Dota Plus is now much better and has a better appearance.

Moving on to general gameplay, custom games have received some love from Valve finally. There are a number of changes in custom games. Presumably, these changes help custom game creators greatly.

Other than that, Ranked Roles have received a new report system for those who don’t follow the rules. And some minor gameplay changes regarding mini-maps and audio have been made.

How to add multi-factor authentication to your Riot Games account