According to an announcement earlier today, Fortnite will not hold any cash prize tournaments in Season 2 until further notice. Epic Games’ reasoning behind this is sound, as the developers want to iron out any performance issues that could plague the competitive scene. This umbrella extends to both online and LAN tournaments, so the rumored Trios Cash Cups will have to wait. The community was pleased to hear this update even though they won’t be able to compete. Perhaps Epic Games is learning a little communication can go a long way when it comes to Fortnite.

Season 2 of Fortnite has gotten off to a fairly decent start. Although there are some rough edges here and there, those should be resolved with a future update. This could happen soon as well, as it seems Fortnite may see weekly updates yet again.

Along with this, Epic Games appears to be improving its communication with the community. As we previously stated, an announcement was posted earlier today detailing why cash prize tournaments are on hold.

For Chapter 2 – Season 2, we're working to address performance issues impacting both clients and servers. Our goal is to improve performance before kicking off any cash prized competition. We'll keep you posted with schedule updates as soon as possible.

If you’ve played or watched any online Fortnite competitive tournaments, then you know how bad things can get. From the servers acting up to the lag making games unplayable, there has been no shortage of issues in the past.

However, it seems like Epic is doing its best to resolve those problems before they can arise. Some player’s livelihood depends on these tournaments so Epic is attempting to make Fortnite as smooth as possible for those players. 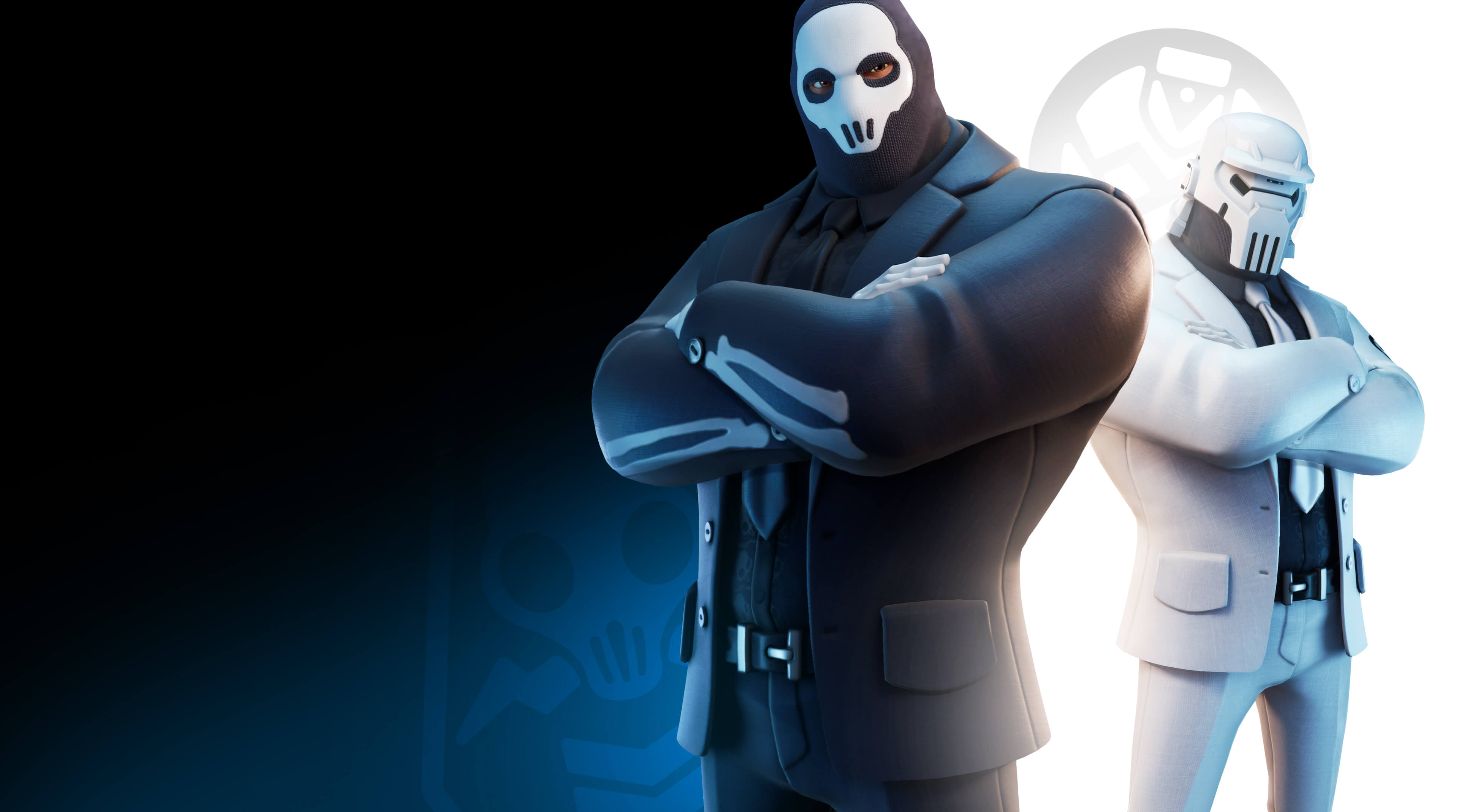 There’s no mention of when this delay will end, though it’s a safe bet that it won’t be for an extremely long period of time. The longest we assume Epic Games will delay the tournaments is no more than a month. This should give the developers enough time to iron out all of the issues.

What do you think of Season 2? Let us know, and keep up with Daily Esports for all Fortnite coverage.

League of Legends reveals abilities for Zeri, the Spark of Zaun