ESL Pro League (EPL) will host the season 11 finals in Denver, Colorado. The tournament will run from April 10 to 12 at the 1st Bank Center. The top six Counter-Strike: Global Offensive teams will match up against each other for a crack at the $750,000 prize pool.

Qualifying offline matches begin March 16 with 24 teams competing in a group stage, which will entail four groups of six. 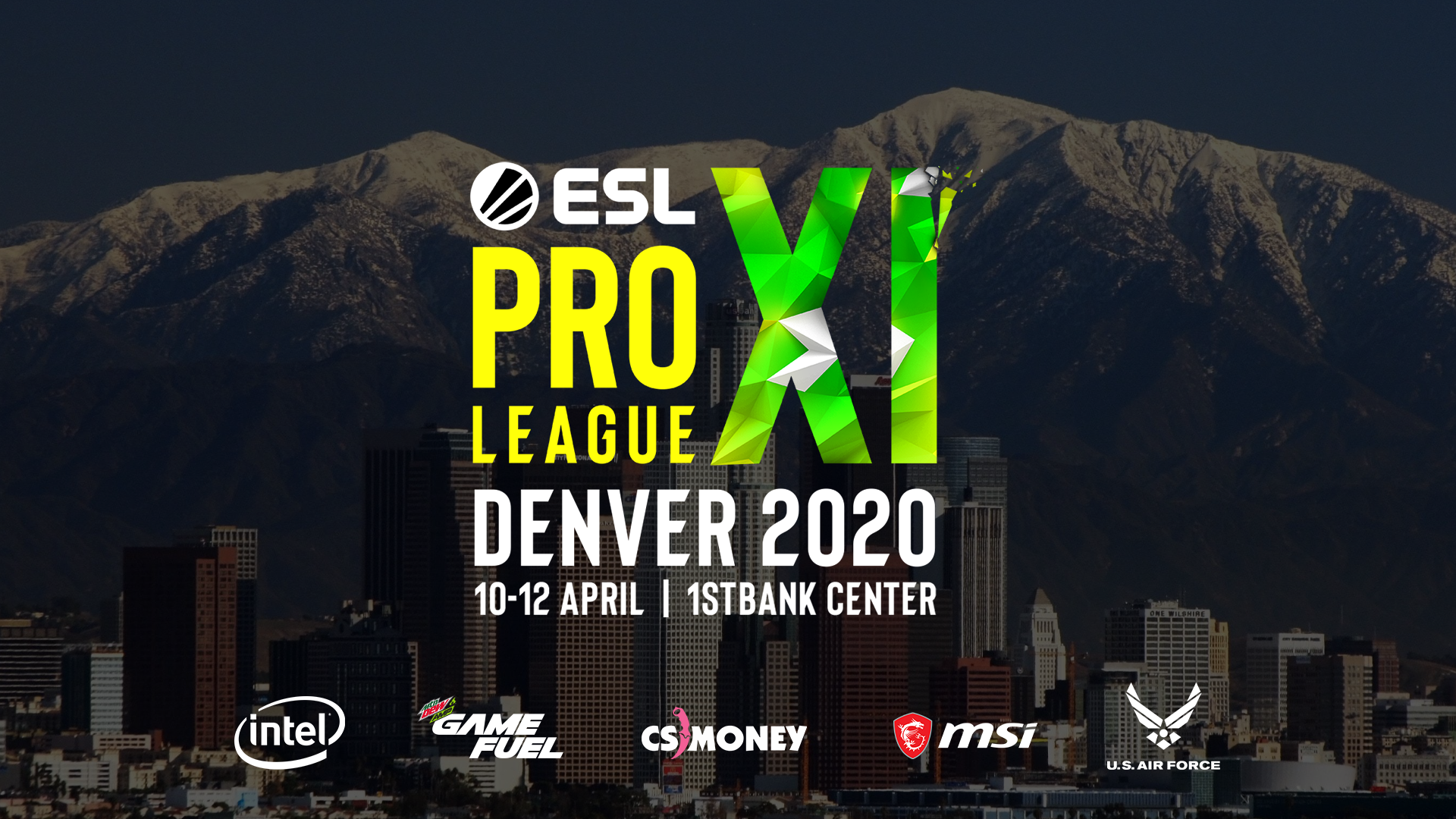 A historic final for EPL

The season 11 finals conclude one of the most historic and controversial seasons of EPL. This season, ESL revealed a revamped format and a new framework. Upon learning more details, the community was hesitant, but fans remain curious to see how the season will play out.

ESL reorganized EPL into a global league featuring 24 teams, rather than having separate regional divisions. The Denver tournament is the first final after teams signed the “Louvre Agreement”, which claims to be an effort to revitalize CSGO’s competitive ecosystem.

Signatories became majority stakeholders in EPL. Teams partnered with EPL have a long-standing competitive spot in the league; furthermore, stakeholders within the league are some of the most decorated CSGO organizations. Collectively, they’ve won 28 ESL and DreamHack Masters competitions and two Intel GrandSlams in the past four years. The world’s top ten teams all signed on to participate in EPL.

We are beyond excited to bring ESL Pro League back to the States after two years. The North American fans have always been very supportive and we want to reward them by hosting the revolutionary 11th season of ESL Pro League in the heart of North America. The Mile-High city of Denver is the perfect fit to introduce the all-new format at an all-new location for ESL Pro League.

Considered a prestigious tournament circuit,  some of the world’s greatest competitive players made names for themselves competing in EPL. The finals are especially important for teams hoping to win a share of Intel’s Grand Slam $1 million prize pool.

For more information about ESL visit their official website. Meanwhile, you can find ticket information here.

Lessons learned from Week 1 of the LPL

TL Bwipo on LCS talent: 'I was surprised with how decent the laning phases are'