Everything you need to know about the 2020 Worlds rewards: new content, loot, and passes

League of Legends fans are getting ready to watch the 2020 Worlds Championship, and with it comes plenty of rewards, such as the Worlds bundle. The event kicks off September 25, and fans can experience the fun throughout the entire month starting October 1.

The Worlds Pass and Bundle

Just like many other League of Legends events, players will have a chance to acquire Worlds tokens throughout a certain time frame. Starting Patch 10.20, players will pick up the 2020 Worlds Pass will for 1,650 RP. This includes 200 Worlds tokens and four orbs. Those who purchase the Pass will receive tokens for playing matches, as well as points for milestone missions.

Additionally, the bundle will be available for 2,650 RP and features the new Dragonmancer Sett skin, icon, and border.

Each team participating in Worlds will have their unique icons and emotes for players to purchase and show off their team. These items will be available in the client’s Accessories tab on September 24 @ 1:00 PM PT. Icons will be 250 RP each and emotes will be 350 RP each. 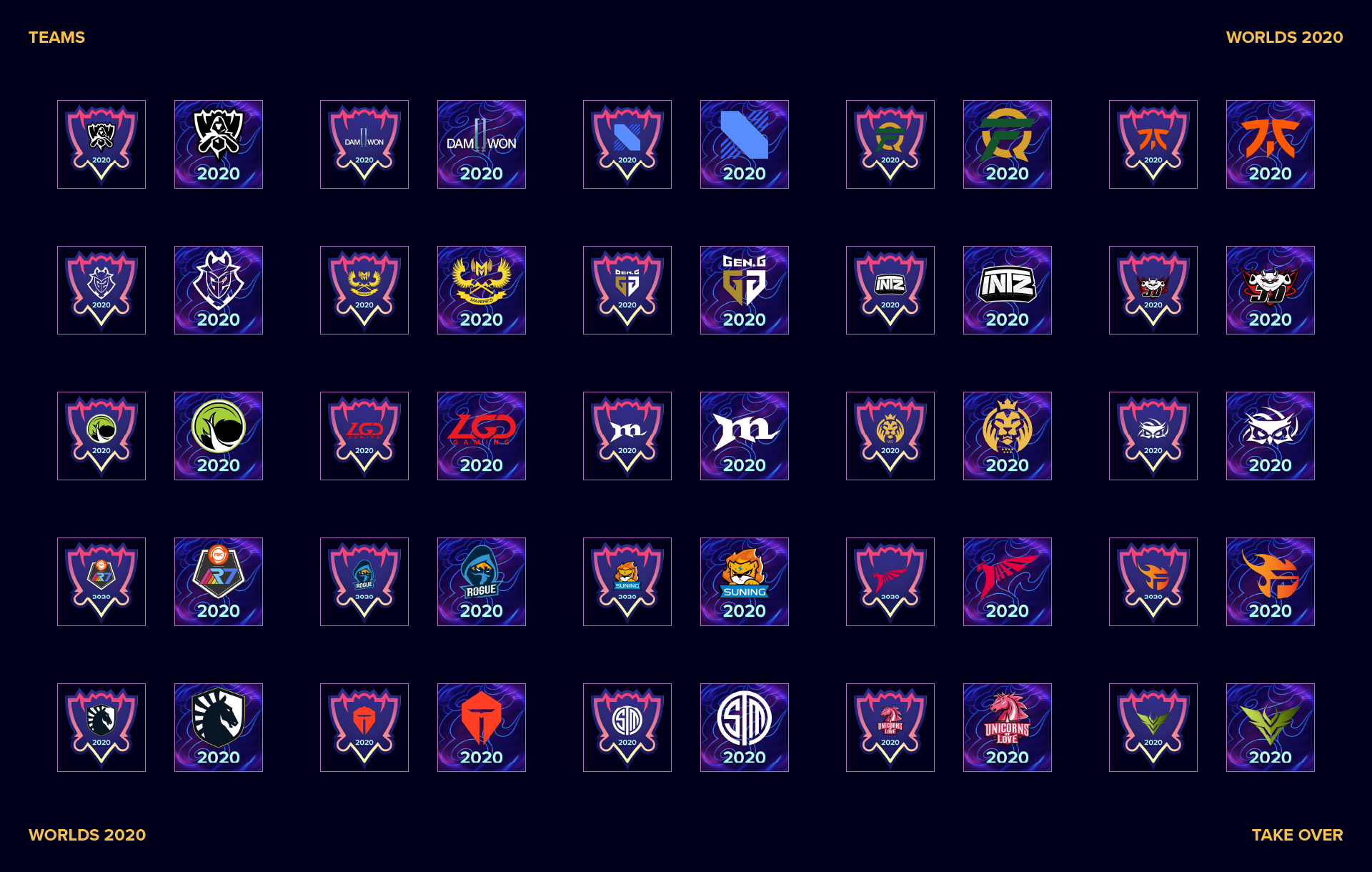 Players can now celebrate the 10 year anniversary of League of Legends Esports with an exclusive capsule. This will include legacy icons and emotes from top teams since Worlds 2014. The capsule also features event icons and emotes released from previous Worlds. Additionally, it does not require a hextech key and contains a random, already existing Worlds icon or emote from the first and second place teams from most of the Worlds past starting in 2014.

Gemstone and Mythic Skin permanent drop rates will also be multiplied by 1.5. Players can grab their loot in-store:

Patiphan’s return to Overwatch is a long time coming