Since the announcement of the new Counter-Strike: Global Offensive (CSGO) league, tentatively titled “B-Site,” the community has speculated on its details. Finally, the league has released information and debuted under its official name, “Flashpoint.” Registration for European, North American, and South American open qualifiers begins Feb. 6. Qualifiers culminate at a Global LAN tournament on March 3 – 5 in Los Angeles, CA. Upon entering Flashpoint, victorious teams are awarded $100,000 dollars worth of prize money.

Established by leaders from Cloud9, MIBR, Dignitas, c0ntact Gaming, OverActive Media, Gen.G, and Mad Lions, the organization hopes to revolutionize the competitive state of CSGO. Flashpoint addresses “core issues threatening the future of CSGO esports.” They intend to enable a sustainable ecosystem that is profitable to organizations, yet also delivers high-quality entertainment and storytelling. Reportedly, the league is a “grittier show” that takes inspiration from WWE and UFC.

Kent Wakeford, co-founder and vice-chairman of Gen.G, said the following in Flashpoint’s official press release: “Today, many esports leagues are fundamentally broken, pitting the leagues against teams, and players to bicker over divergent interests and scraps of economics. B-Site radically changes the model by bringing all groups together to share the rewards of their collective success.”

There are bi-annual league seasons with live tournaments played on offline servers. Their prize pool is amongst the largest in competitive CSGO at just over $2,000,000 in 2020. 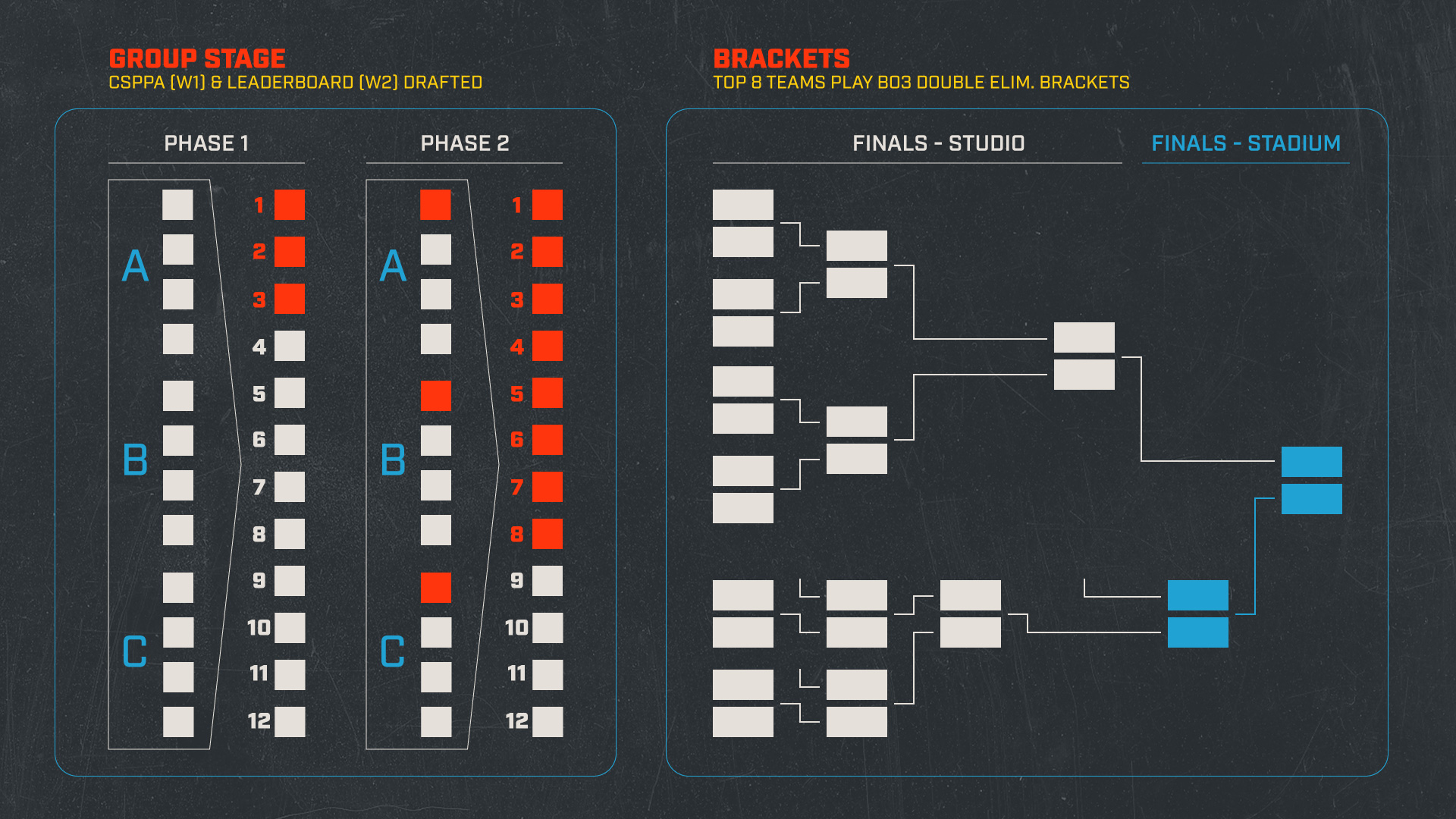 Watch their official video for more information about the details of the league’s format, such as seeding and phases.

Within its infrastructure, Flashpoint has included financial support for semi-professional teams and upcoming talent. Flashpoint grants qualifying teams without an organization a $25,000 monthly stipend. Additionally, leaders have structured the league such that teams are provided with the highest revenue share out of any esports league.

Of this development, Mykles said, “I am thrilled to be working on a team-owner project that allows casters and esports experts creative freedom to make content for hardcore fans. We want to  make a show designed for adults to enjoy with plenty of banter alongside meaningful competition.”

Here is the full talent lineup:

Revenge on Immortals’ slow start in LCS Lock In: ‘Keep rooting for us and we’ll show you guys what we are’

Revenge on Immortals' slow start in LCS Lock In: 'Keep rooting for us and we'll show you guys what we are'

Where to watch Fortnite Summer Smash and compete in the Cup

Ranked Play confirmed to arrive with Season 2 of Call of Duty: Vanguard