Riot Games has released an updated Champion Roadmap for the end of the year. These new details hint for an upcoming mid-lane mage, support, and skirmish jungler. A few featured images tease some details about the new LoL champions, with Seraphine being one of them.

This year introduced some new faces on the rift, including Sett, Lillia, and Yone. Samira is the newest marksman that’s fresh out of testing, and players are assuming that Seraphine is up next. In this season’s Champion Roadmap, Riot’s Lead Champion Producer Ryan “Reav3” Mireles reflects on the feedback Riot received regarding LoL‘s new champions, events, lore, and more.

Moving forward, there will be three new fighters before the end of the year. Reav3 revealed some vague details about them, including where they’re originally from and what their talents are.

Seraphine is the next LoL mage champion

Riot had teased Seraphine towards the end of the summer with her social media posts and song covers. Recently, she joined K/DA as their new producer. She’s also participating in the Worlds opening ceremony along with the rest of the successful k-pop group. In a new Dev Diary, Reav3 describes her as “Piltover and Zaun’s new rising star” with the power to instantly turn anyone into a mega-fan. This can say a lot about who she is and what she can do, and it seems like she may have charm-like abilities. Champions from Zaun include Jinx, Janna, Urgot, and Twitch; Piltover champions include Caitlyn, Camille, Orianna, and Vi. Neither of these cities seems like Seraphine’s home region, but there’s much left to learn about who she is and where she’s from. 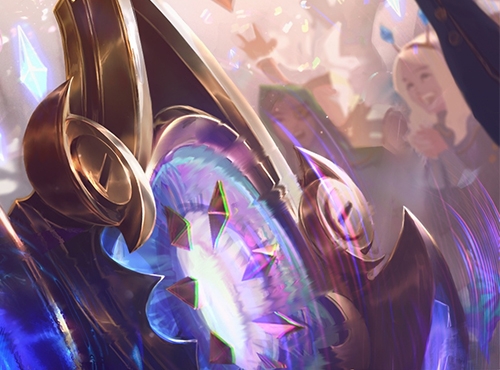 The next champion is described as a heavy tank support and runaway criminal. Additionally, his description warns that he’s extremely dangerous, so those who oppose him are cautioned to wear light armor. Riot advises anyone who detains him to bring him to a building marked with a black rose, which rings similarities with Samira. The image shows a drawing of the champion with the word “Hunted” across the top. 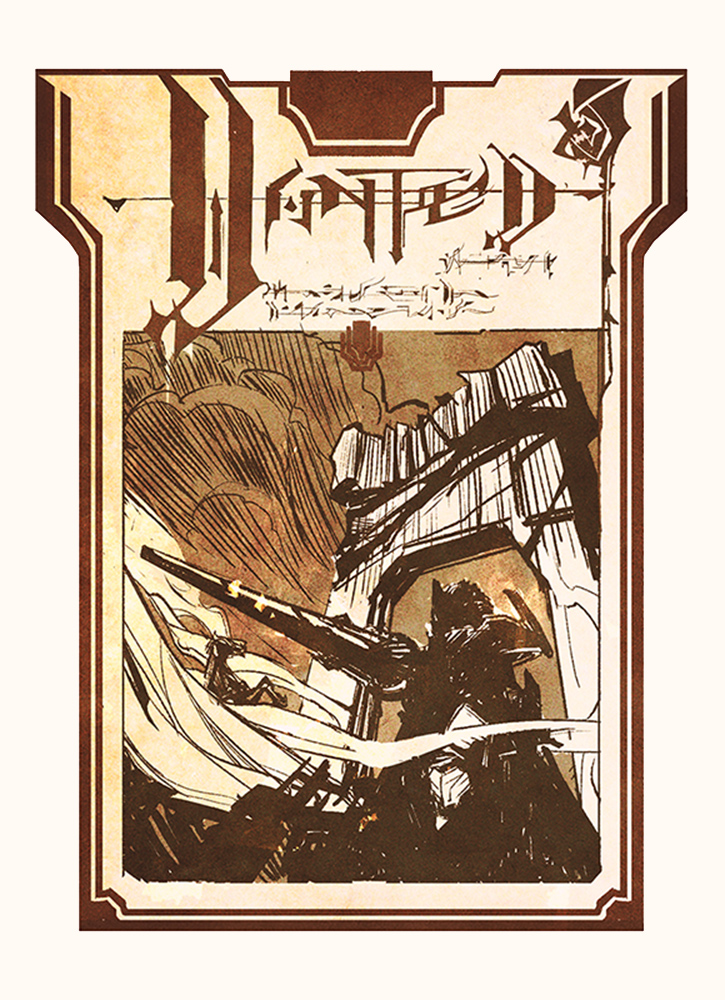 Finally, there’s a bit of information about the first new champion for 2021. The “romantic new jungler” should be making its way on to the rift, “twisting hearts and possessing minds.” 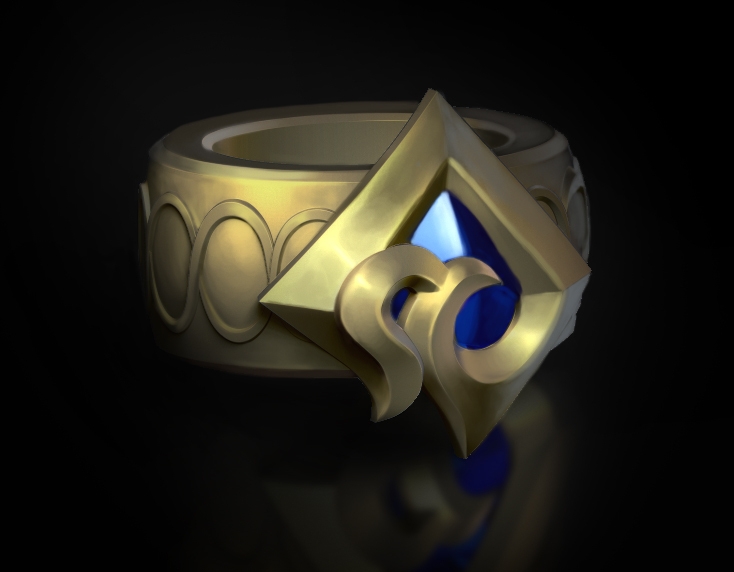 Seraphine will debut at the start of Worlds, though rumors have it that she won’t be playable until the end of October. What do you think? Let us know your thoughts at the Daily Esports forum. Be sure to tune in to Daily Esports for League of Legends news and updates.

Allycxt is ready to bring new a perspective to the CDL