League of Legends‘ Rift Rivals event and LCS Week 4 are over, and it is time to grade everyone! Let’s take a look at each team and how they performed. 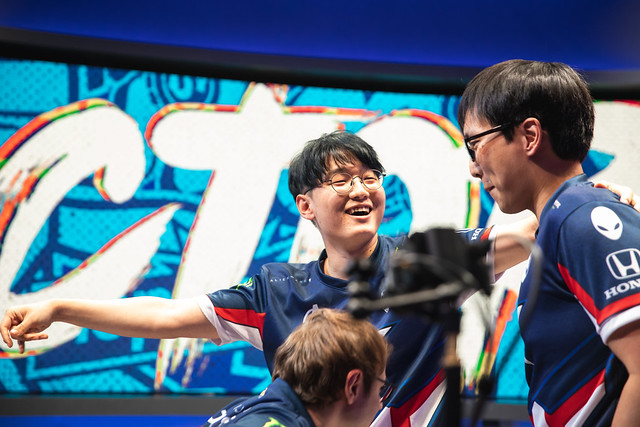 After both Rift Rivals and LCS Week 4, Team Liquid look to be on top once again. They had a 3-1 record at Rift Rivals, only losing to the LEC’s number one seed Fnatic. The Horse Force pulled out wins against Golden Guardians and Clutch. While not the most convincing wins, they were wins nonetheless.

If any of the five wins over the last two weeks were convincing, they might get a higher grade. However, the CG and GGS games were too close for comfort, and G2 trolled at least one of the games. Cloud9 and 100 Thieves are their Week 5 opponents, so time will tell if they can keep their momentum. 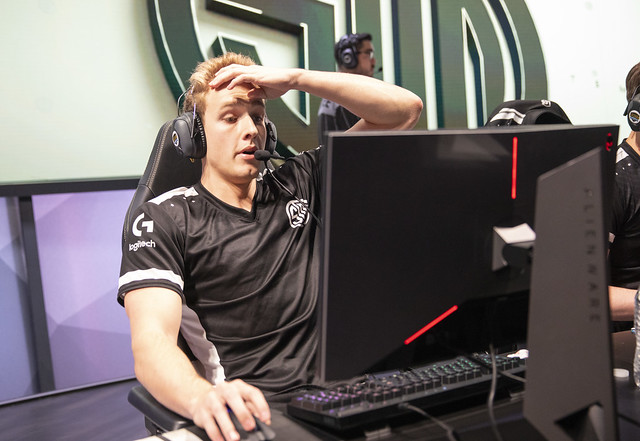 LCS Week 4 and Rift Rivals have been a rough stretch for TSM. They only won a single game at Rift Rivals, and they dropped their game against OpTic as well. The game against Golden Guardians was also close to the very end, leaving TSM in a much less secure spot than before.

TSM are still trying to be the best team in the LCS, and they are encountering quite a bit of resistance. Losses to the likes of Origen and OpTic put down the boys in black. They are still an upper-level team, but not world class. Week 5 puts them against 100 Thieves and CLG, a prime opportunity to restart momentum. 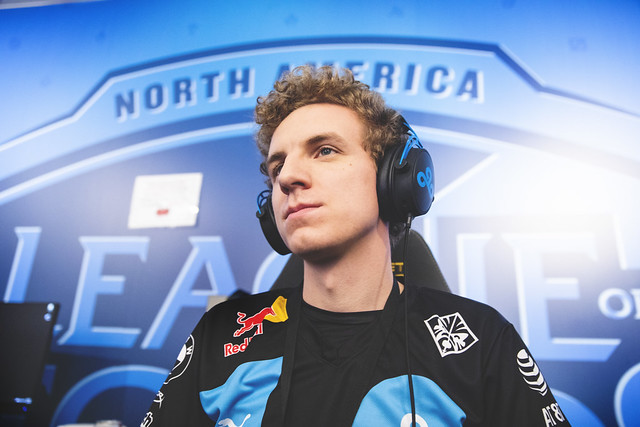 Week 4 and Rift Rivals for C9 can be summed up in one word: yikes. Getting beaten to a pulp by 100T, Sneaky getting sick at Rift Rivals, and dropping all games at the latter really hurt C9’s momentum. They did manage a convincing win over CLG, though, so not all is doom and gloom.

They get points from beating CLG, but Rift Rivals was a disaster. C9 were the only team not to win a game at the event, and confidence in C9 is at a season low. It gets even worse with Team Liquid and Clutch making for an imposing Week 5. 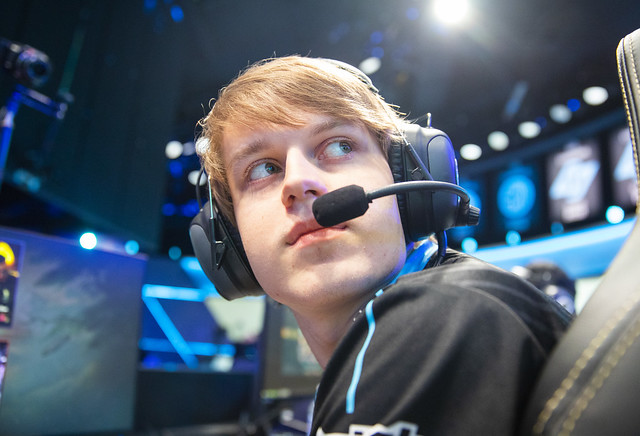 Everything that was said about Cloud9 can be counted double for CLG. They barely beat the last place FlyQuest and lost convincingly to Cloud9. CLG weren’t able to play much around Ruin or Power of Evil this week, and the results showed that and then some.

They won a game, so they avoid an F. But as a team striving for playoffs, they can’t let a team like FlyQuest take them that far. A challenging week awaits them, as TSM and Clutch are hungry for wins. 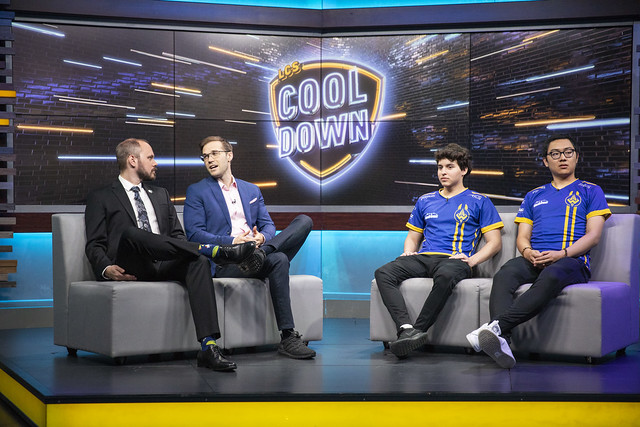 Golden Guardians flew too close to the sun and just fell back to earth. They had the two strongest teams as opponents, and they lost to both of them. Team Liquid and TSM both beat GGS outright. There is a bright side to this, though: GGS were competitive in both games.

As previously said, GGS was at least competitive. They looked like a solid team in the face of the league’s elite, but that doesn’t change how they are at .500 now. They can’t suffer another 0-2 week, so games against OpTic and Echo Fox need to work in their favor. 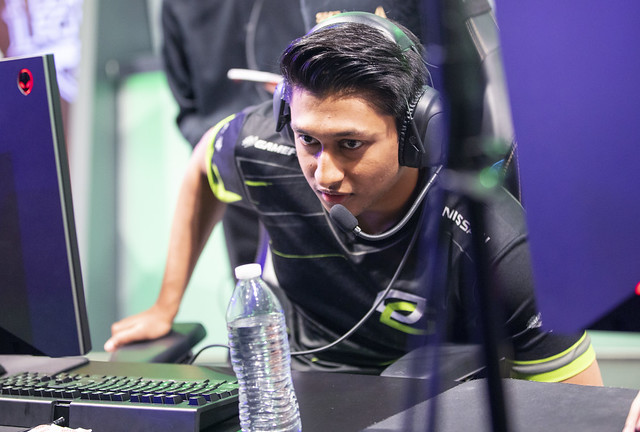 One step forward, two steps back. OpTic managed to beat TSM in a well-fought game, but then they lost to Echo Fox. If OpTic had won, they could have set themselves up as a top four team. The loss knocks them down a peg moving forward.

There isn’t really much else to say this week regarding OpTic. If they can address consistency, they can shoot for the moon. Until then, they are looking at a quarterfinal spot at best. Golden Guardians and FlyQuest make for a mixed bag in Week 5 for the Green Wall. 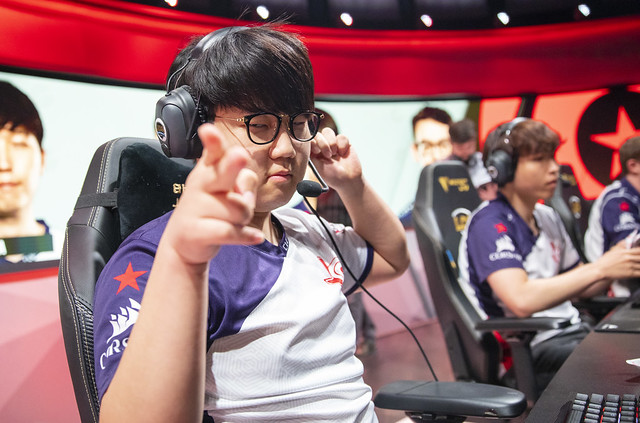 Clutch are the bar between good teams and bad teams. They beat Echo Fox through superior teamfighting before taking TL farther than they had any right to. They are in this weird limbo of mediocrity just outside of playoffs. A little push and they can make it in, but otherwise, they are stuck in seventh.

They did as expected this week, nothing more and nothing less. Clutch have cleaned up their drafts, and now they need to work on team synergy to improve onward. They have talent and will need to utilize it fast, as Dignitas is swiftly approaching. Week 5, though, is imposing as can be, with Cloud9 and CLG on the cards. The question is, can the Texans become the dark horse? 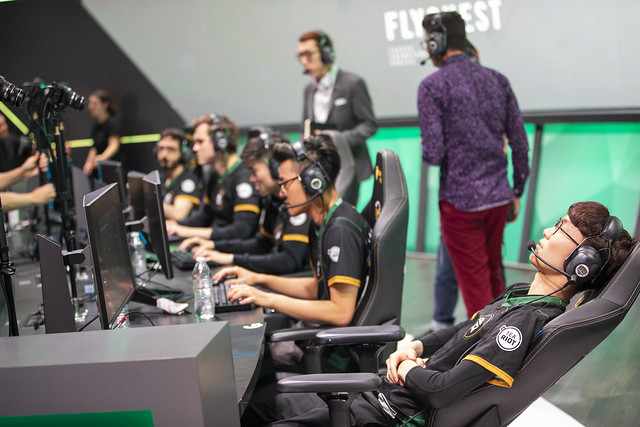 For the first time in 2019, a team not named 100 Thieves or Clutch holds sole control of last place. It isn’t the best distinction to have. FlyQuest just can’t play League of Legends past 28 minutes into a game. They lost to 100T and CLG in games that went late, and they are at the bottom of the LCS now.

I hate giving this grade to FlyQuest because of how talented of a roster and solid of an organization this is. But this team is just a mess at the moment. Right now, only Viper is performing, and that is a problem. Echo Fox and OpTic won’t make it easy for them in Week 5. 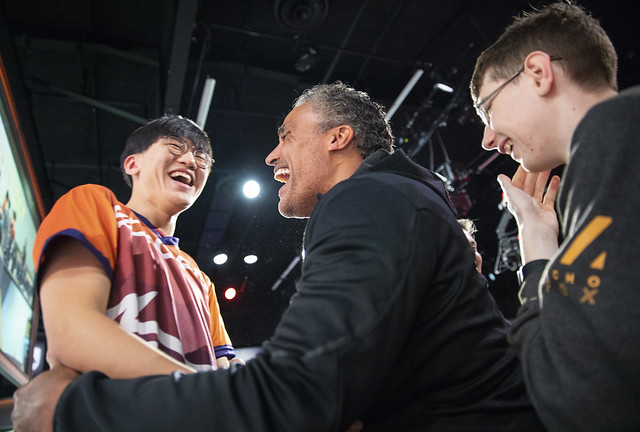 Echo Fox managed to take down OpTic Gaming this week, a massive momentum swing. They also lost to Clutch, which wasn’t great. The big news for Rick’s team is the acquisition of Mike Yeung. Rush and Panda have been underperforming all split, so the move should be an improvement at a key position.

Between the OpTic victory and Mike Yeung acquisition, Echo Fox seem to be on an upward trajectory. Emphasis on “seem,” as they still have one hell of a hole to dig themselves out of. In Week 5, they face the abysmal FlyQuest and dangerous Golden Guardians. A 2-0 would be massive for Echo Fox. 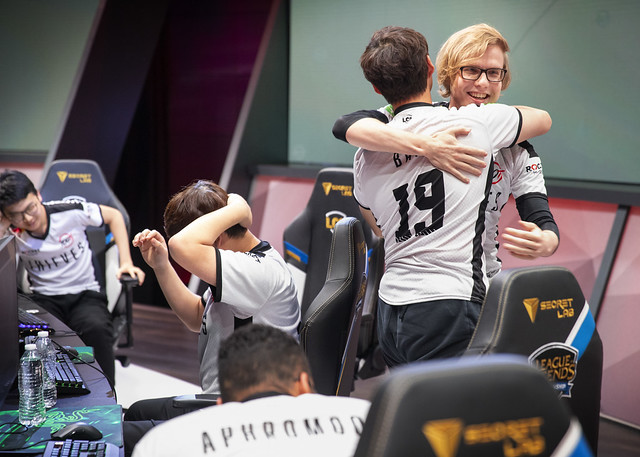 HOLY $#!%, 100 THIEVES HAD A 2-0 WEEK. THIS IS NOT A DRILL. What many called “the worst team in the West” had a hell of a Week 4. They stomped Cloud9 and scaled their way to a victory over FlyQuest. Bang, Aphromoo, and Ryu were downright dominant, a great look moving forward.

For Team Liquid, this would be a simple A. For 100 Thieves, this is gargantuan. They swept the week and looked like a good team. The communication issue that plagued the early parts of the season weren’t there, and they could be on a comeback trail. Week 5 will be their toughest challenge yet, however, with Team Liquid and TSM out for blood.

It is pretty cut and dry this week. The only movement that requires explanation is GGS over CLG, which happened because of how tough the competition was for GGS. Check back after Week 5 for more grades and rankings on the LCS!