The 5 top Pokémon so far in VGC Series 6

Pokémon Sword and Shield‘s VGC Series 6 changed everything up in the competitive metagame. Under the new rules, players can no longer use top Pokémon from VGC Series 5, which means that a lot of new (and old) faces are appearing. Here are the top 5 best picks so far. 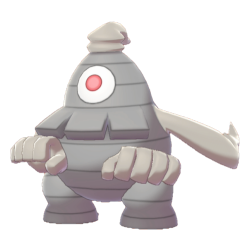 Dusclops isn’t exactly a new Pokémon in the meta, but it lost some popularity when Porygon 2 joined the game with the Isle of Armor expansion. Now that players can’t use Porygon 2, Dusclops is back to being the premier Trick Room setter in the VGC meta. Its natural bulk along with the ability to hold Eviolite while being extremely slow makes it ideal for the task. 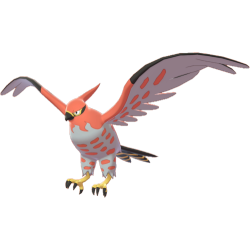 With Whimsicott gone, a new Tailwind setter had to rise to the top. Talonflame fits this role well with its Gale Wings ability. This gives Tailwind priority, which gives Talonflame’s team an instant speed boost. This Flying/Fire-type Pokémon also does a good amount of damage with Flare Blitz and Brave Bird, making it a great pick. 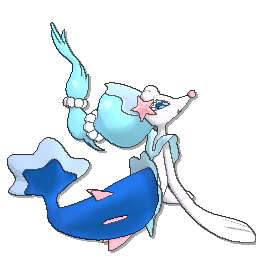 Primarina works well as a damage dealer because of its high Special Attack stat, decent bulk, and good Water/Fairy typing. Its Liquid Voice ability also lets it hit both opponents with a Water-type Hyper Voice. It will usually take Assault Vest to increase its Special Defense along with four damage moves for coverage. 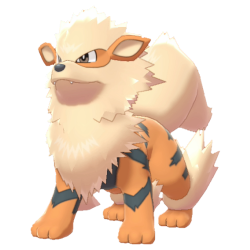 Incineroar had its time in the sun, and now that it’s gone, Arcanine becomes the best Intimidate user in Pokémon Sword and Shield. It has great support moves like Snarl and Will-O-Wisp to help its partners stay safe while doing damage. You can also use Arcanine as a physical attacker with Flare Blitz and Wild Charge. 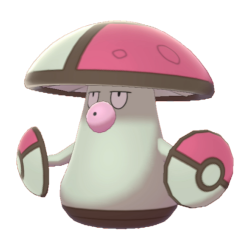 Any issues Amoongus faced with Togekiss, Incineroar, and Torkoal being popular are now gone, and it is the premier support Pokémon in VGC Series 6. Spore and Rage Powder help it control the battle and it has Regenerator as its ability to help it recover health when it gets weak. It works well in almost any team and will surely stay popular throughout the rest of VGC Series 6.

IEM Fall to be played on recent CS:GO patch

Video: We ranked every video game mascot in a fight to the death | Top Tier Ep.9

How to perform the Speed Flip in Rocket League

How to activate Broadcast Stations in Warzone for The Numbers event